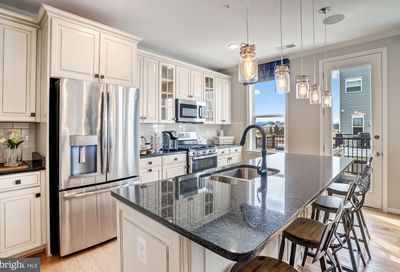 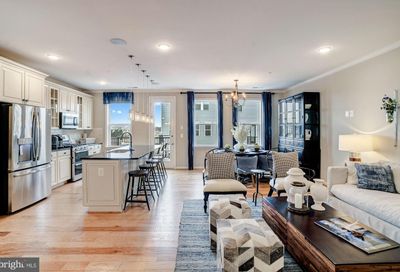 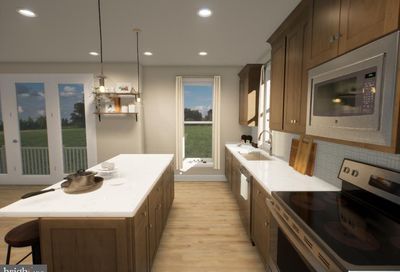 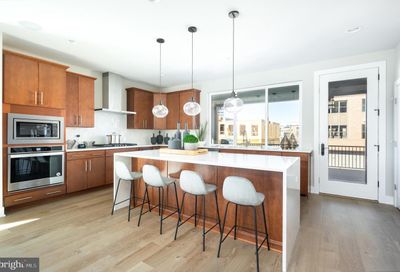 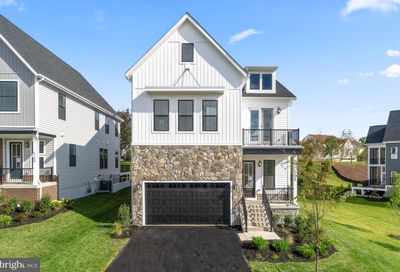 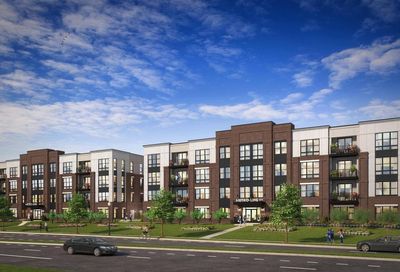 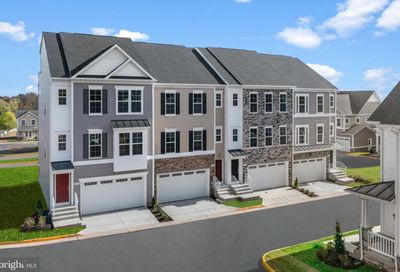 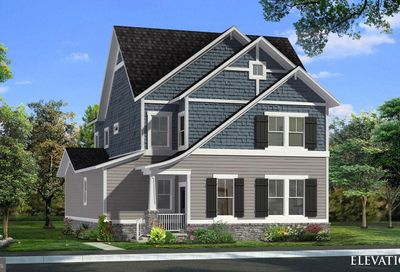 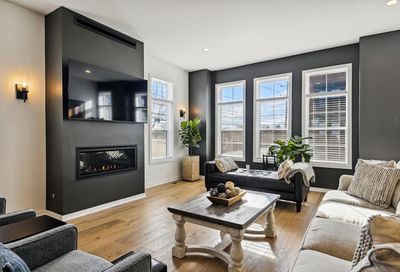 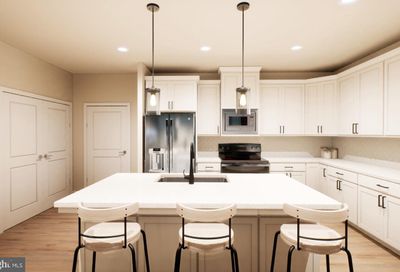 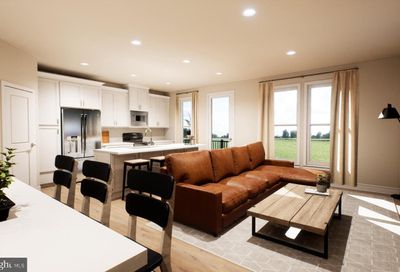 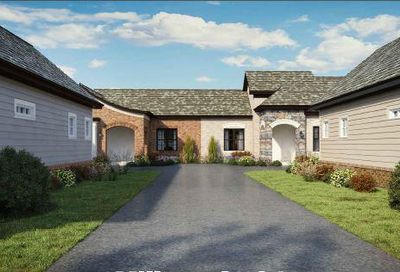 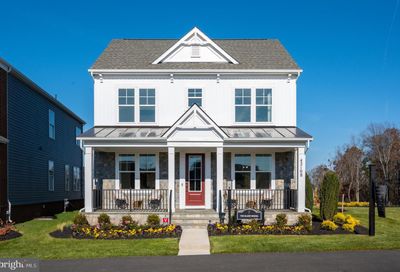 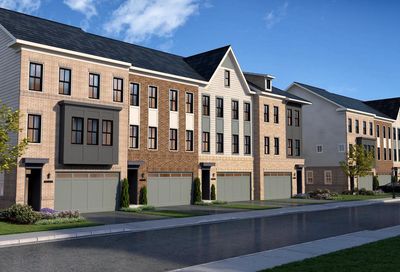 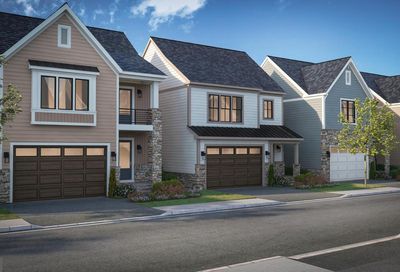 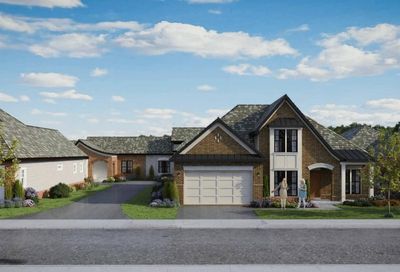 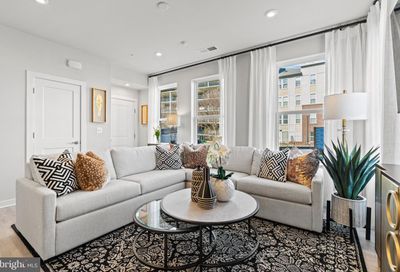 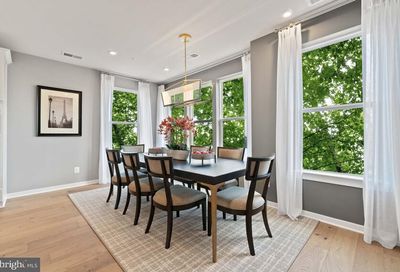 Here is a list of current new construction homes for sale in Ashburn. Follow the link for full results of all the homes for sale. And schedule a tour and an agent will meet you at the community for a tour!

Ashburn is a town close enough to the city where you can jump in the car or hop on a train downtown.

Yet, far enough that you can relax in your backyard without hearing the hum of traffic.

This is the lifestyle that Ashburn offers. There is always something to do, new hobbies to explore and there is often a great selection of homes to choose from.

This guide will give you a list of new construction homes for sale in Ashburn.

Also, a list of some of the most notable builders in the area, more information about living in the community and some more resources about new homes in Northern VA as a whole.

Real estate agents in Northern VA are obligated to market the homes they sell publicly through the MLS.

Builders are not always bound to this rule. If you are looking for a certain type of home in Ashburn, reach out to us at the bottom of the page.

There may be some new construction home communities in Ashburn and elsewhere nearby that are not listed online.

Often, builders begin to plan the communities they build way before they are marketed.

Ashburn is typical with the rest of Northern VA new construction, featuring dominantly 3 types of homes.

The single family homes in Ashburn have been built with a few different styles over the years. Colonials and craftsman, or a combo of both are the most typical to find.

New construction single family homes in Ashburn will become more rare as the area is built up and the land is harder to come by.

There are a large selection of townhomes in Ashburn. Some of the best locations & walkability in the area are occupied with townhomes or condos.

The styles vary, from modern to traditional colonial and lots in between.

With a townhome, you typically get 3-4 levels and share a wall on the sides of the home with the neighbors. You may get a small yard as well in the rear of them home.

But in the cases of a rear loading garage, there may not be a yard.

The townhomes on the end of a row only share one side with a neighbor and often have extra windows and perhaps a bigger outdoor space. For some buyers, this is sought after.

Condos have a few different styles in Ashburn. Some are multi level buildings and one floor units, resembling apartment complexes.

Others are multi-level. Either a couple of levels or “townhome style” which are identical to a townhome but have condo ownership. What style you ultimately choose will depend on your lifestyle.

With condos, you own inside the unit, and the condo complex will take care of maintenance outside the unit.

Ashburn has a number of active adult communities, reserved for adults age 55+.

The style of these properties vary. But most of them feature stairless accessibility. Either with a one level layout and/or elevator.

There are many builders that have put their stamp on Ashburn via their new homes.

This list is not all of them, as there are some smaller companies who have built their.

These companies may or may currently have new homes specifically in Ashburn for sale depending on their inventory.

Van Metre had a huge role in developing new homes in Ashburn, as well as neighboring VA towns.

The first community it took on was Broadlands. Van Metre built a large section of the initial development, and returned later to finish subsequent sections.

They are also known for building portions of other signature communities such as Brambleton, Belmont and Willowsford.

Van Metre has a thorough building process and a stellar reputation. They have been building new homes in Northern VA since the 1950s, and were one of the first to build in modern Ashburn.

Ryan homes also has made a mark on the Ashburn community. Their first community was Ashburn Village, featuring townhomes and single family homes in the early 2000s.

Ryan is owned by NVR and builds their more basic line of homes, with NV Homes being the other brand they operate.

Ryan has been building homes on the east coast since 1948.

NV Homes is generally the luxury home line of NVR. They have built both townhomes and single family new construction homes in Ashburn.

NV Homes has built or partially built a handful of communities in the area, most notably One Loudon, Stonegate and Westmoore.

NVR has been in business since 1980, based in Reston, VA.

Pulte homes has built a staggering amount of new homes in Ashburn, and began buying land in this section of VA to build in the early 2000s.

The company has many communities and sections of larger master communities to their name and has offered both condos, townhomes and single family homes.

Pulte is a large, publicly traded company that operates nationally, and are headquartered in Atlanta. They have been building homes since 1956.

Miller & Smith is a McLean VA based builder that has featured new construction homes in some of Ashburn’s signature communities.

They build a quality product and have won many local awards for their design and construction alike.

By far their biggest stamp on Ashburn is their portions Brambleton, where they built for nearly 2 decades in multiple phases and sections.

They also contributed to the Broadlands and One Loudon communities.

Miller & Smith is a relatively smaller company than some of the other publicly traded companies on this list.

You cannot talk about new homes in Ashburn or VA as a whole without talking about Toll Brothers.

Toll Brothers is a large, national company that has a strong presence in Ashburn. They have built or partially built numerous planned communities throughout the area.

These include Belmont, Farmwell Hunt, different subdivisions of Loudoun Valley, Moorefield and more.

The east coast based company has a stellar reputation locally and nationally and offers some good finishes with their base packages.

Lennar is another large builder that has popped up in Ashburn from time to time.

Lennar’s notable projects include Ashburn Overlook and Evergreene Village. Although a very large company, their footprint of new homes is less than that of some of the other builders listed.

Knutson is the newest builder listed here, founded in 2012.

There big contribution to Ashburn is the sections of townhomes built in Brambleton.

Knutson is as local as it gets, as they started their headquarters in Brambleton. They specialize in high end townhomes. They build truly attractive homes with sought after modern layouts and exteriors.

Ashburn is a part of Loudoun County, and considered a part of Northern VA.

The area was rural up until the late 1990s/early 2000s when a huge spike in new construction homes and other facilities were put into place.

Ashburn is now a highly populated area with all of the conveniences you would expect from a town within driving distance from DC.

Here are some of the benefits of building a home here.

Ashburn and other neighboring towns have become a hot area for technology. From smaller startups to giant companies, if you are in this industry it is a good landing spot.

Tech is not the only represented industry. Loudoun County Public Schools employ a large number of people, and has a great reputation.

Ashburn is built focused on large, planned communities. They utilize plenty of green space and focus on plentiful amenities within the neighborhoods.

Some of Ashburn’s signature communities such as Brambleton and Belmont have even more amenities. Some of these large communities have their own mailing address.

Builders built many of the neighborhoods in Ashburn in several phases, so new homes in the area you find could be additional phases of one master neighborhood (for example, Broadlands was built in many phases).

The biggest town center is One Loudoun and is also surrounded by residential homes that are walkable to One Loudoun.

There are also several smaller shopping centers that cater with grocery, dining and other stores to different neighborhoods.

The main roads heading in and out of the area are 267 and Rt 7. 267 is a toll road and the quickest way towards the DC area.

Ashburn also features a stop on the Silver Line Metro rail. This train will take you to Tysons Corner, McLean, Arlington, Downtown DC and Maryland.

The metro rail system also goes to many other parts of Northern VA, DC and Maryland by transferring to different trains, they are color coded for easy navigation.

With the Metro also comes a bus system and carpool lots that picks up riders at different points in Ashburn.

Ashburn residents enjoy a whole slew of activities in the immediate area. Many of which you will not find elsewhere in Northern VA.

For example, there has long been an indoor skydiving simulation facility in Ashburn. On top of that, there is ice skating, sport fields and courts, go kart racing, driving ranges, multiple types of gyms, pools, movie theatres and much more.

That is just what lies within the town of Ashburn. On the outskirts you can find even more activities, such as the Udvar Hazy Museum which has housed the Discovery Space Shuttle for many years.

If you enjoy being outside, whether to exercise, play a sport or just lounge you will find plenty of opportunities.

There is a large selection of parks in the area with plenty of walking trails and playgrounds for kids. There are also a handful of lakes as well.

If you are a golfer, there are a selection of golf courses both in Ashburn as well as in the surrounding towns.

If you are looking to really escape, hiking in Great Falls park is a short drive away. And there are even more adventures such as camping and more hiking within an hour drive.

Here are some further resources for you as you search for new homes in Ashburn or Northern VA as a whole.

Want to dive fully in on the new home builder process, different areas, tips and more?

Here is my guide on New Construction Homes in Northern VA.

Many buyers are not sure whether to use their own inspector when buying a new home. This guide can help answer that question.

Here is an article on why it makes the most sense to use a solid, experienced real estate agent when buying a new home.

Low inventory housing markets are common in Northern VA, and new homes can provide relief if you are on an exhaustive search.

Here is a great post on why a new home can be a good idea when there is simply not many homes for sale in the current market.

Talk to A New Home Expert

Are you looking to buy a new home in Ashburn? Are you deciding between a new home and a resale home?

Ashburn is a great place to live, and become more established every year.

Reach out to us and we can help you navigate the process and get into the right property.

Will Rodgers is a real estate expert, creator of this site and partner at the Alper Real Estate Group. Will has been sought after by many major publications for his expertise and creates sought after content for buyers, sellers and investors.